Had it not been for the efforts of Mary Curzon, wife of Lord Curzon of Kedleston, the viceroy of British India, the great one-horned rhinoceroses would have vanished from India. In the early twentieth century when she visited the region, now a wildlife national park and a UNESCO World Heritage Site, there wasn’t  a single rhinoceros in sight. Mary Curzon persuaded her husband to protect the rhino population of this region from extinction. This resulted in the creation of the Kaziranga Proposed Reserve Forest on the 1st of June, 1905. 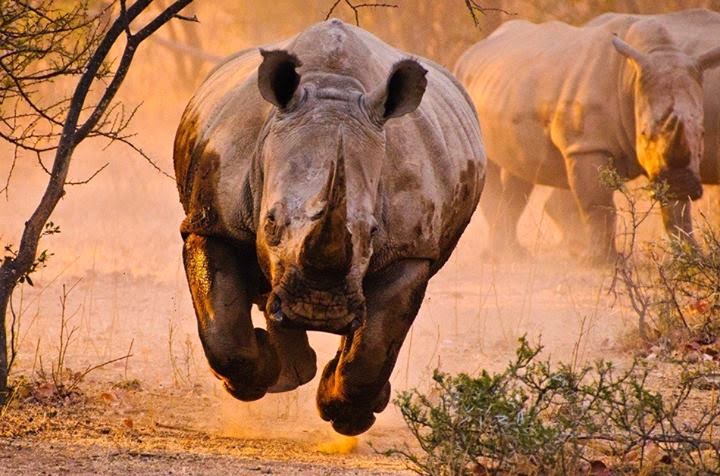 The area of this reserve forest was extended further from an initial 232 square kilometers, up to the banks of Brahmaputra River. This region was designated as a Reserve Forest in the year 1908 and re-designated as Kaziranga Game Sanctuary in 1916. A forest conservationist called P.D. Stacey renamed it as Kaziranga Wildlife Sanctuary in 1950. A bill passed by the Government of Assam in the year 1954 imposed severe penalties for the poaching of rhinos. Kaziranga became one of the national parks in India with the passing of Assam National Park Act in 1968. It was accorded the status of World Heritage Site by UNESCO in the year 1985 for the uniqueness of its natural environment.

Over the years, this national park has received maximum protection under the laws of India for conservation of its abundant wildlife. Intense patrolling and construction of anti-poaching camps has helped in curbing the menace of poaching to a great extent.. In recent times, cameras are being used on drones and monitored by the park's security guards to protect the endangered species from armed poachers. Elevated regions have also been created for protecting the animals during the occurrence of floods. Many of the resorts in Kaziranga located close to the national parks provide excellent accommodation to tourists visiting this region.