Second-largest of the family of gibbons after the Siamang gibbons, Hoolocks range from 60 to 90 centimetres in size. They are found in north-east India, Bangladesh, Myanmar and south-west China. Male and female gibbons are about the same size, but differ in colour to a great extent. Females have greyish-brown fur, while the fur of males are black in colour with white brows. The Hoolock Gibbons feed on leaves, fruits, and insects; and can be seen swinging from one branch to another with their long arms. Hoollongapar Gibbon Sanctuary, located in the Indian state, Assam, has a sizeable population of these animal species. 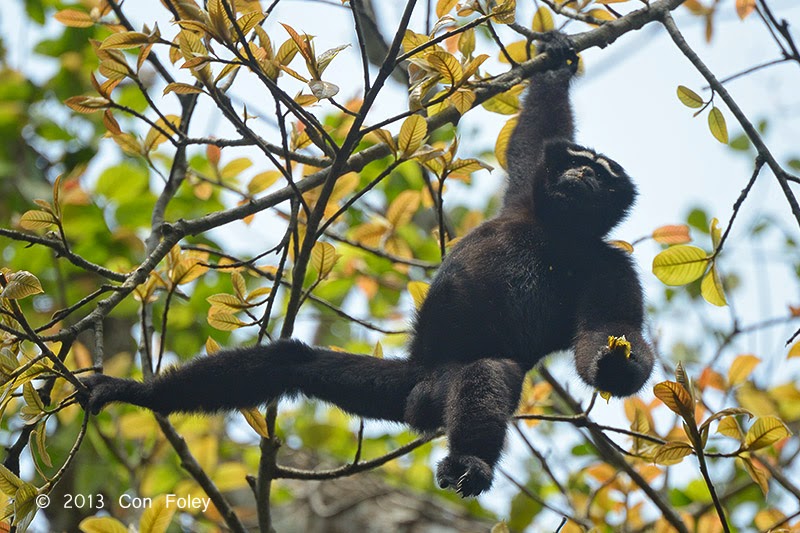 The gibbon sanctuary was initially marked as a 'reserve forest' in the year 1881. In the early twentieth century, a rich variety of flora and fauna was developed with the introduction of artificial regeneration. On 30th July, 1997, it was constituted under Jorhat district and was named 'Gibbon Wildlife Sanctuary'. Later, it was renamed by the Government of Assam as 'Hoolongapar Gibbon Sanctuary' on the 25th of May, 2004. A stay in any of the Kaziranga resorts would give tourists the convenience to visit this wildlife sanctuary and many others located nearby. 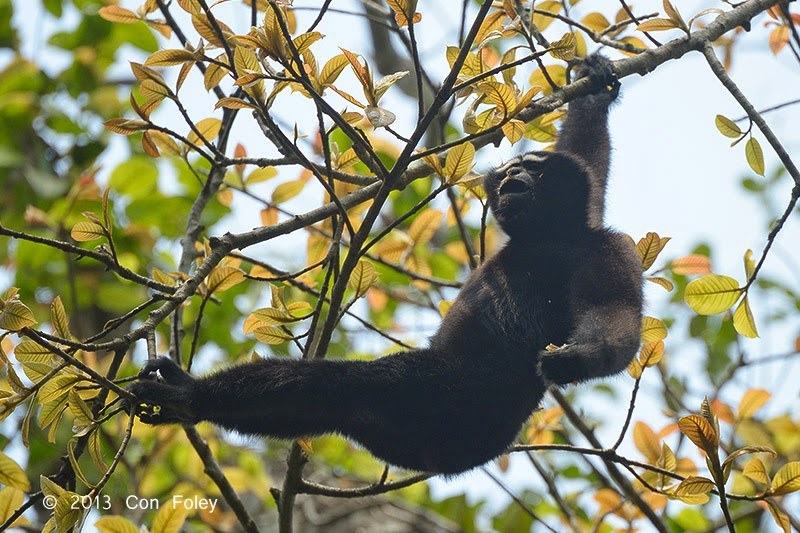 Hoollongapar Gibbon Sanctuary has an abundance of wet evergreen forest areas, as it gets an average rainfall of about 249 centimetres annually. Semi-hydrophytic plants can be seen along the waterlogged region created by Bogdoi River along the border of this wildlife reserve. A rich biodiversity of the sanctuary also supports many species of wild animals, such as, Stump-tailed Macaque, Capped Langur, Leopard, Tiger, Indian Elephant and Bengal Slow Loris. Tourists who are on a vacation in Kaziranga region can reach Hoollongapar Gibbon Sanctuary easily by road. The Mariani Railway Station is only a five-minute drive from this wildlife reserve, while the airport nearest to it located at Jorhat.
Posted by Unknown