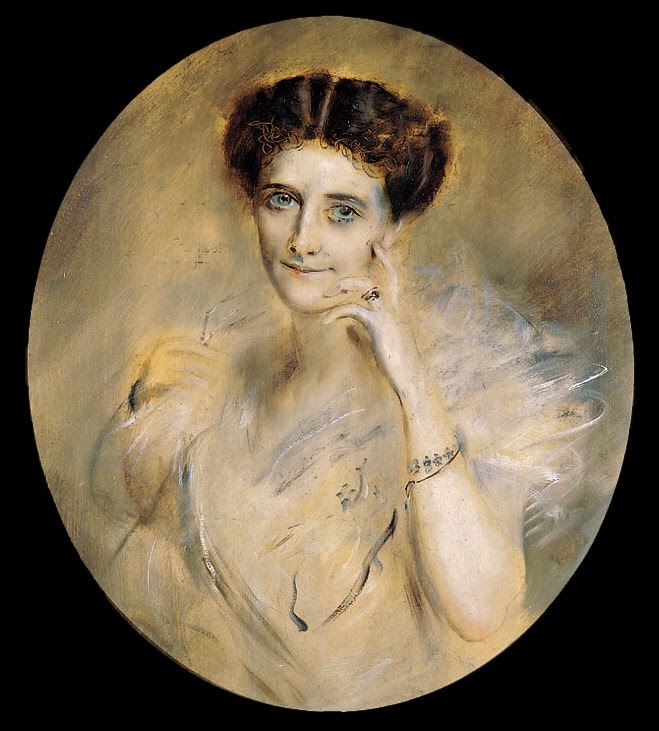 Mary Victoria Curzon was the wife of Lord Curzon, Viceroy of British India during the early twentieth century. She married George Curzon, a Conservative Member of Parliament, in 1895. George Curzon went on to become the Viceroy of India, and they arrived in the country in 1898.

Curious to see the one-horned rhinoceros of India, Mary Curzon visited the Kaziranga region in 1904. When she failed to sight even a single rhinoceros in this area, she realized the urgent need to protect the animal species. She persuaded her husband to take the necessary steps to prevent the one-horned rhinos from extinction. 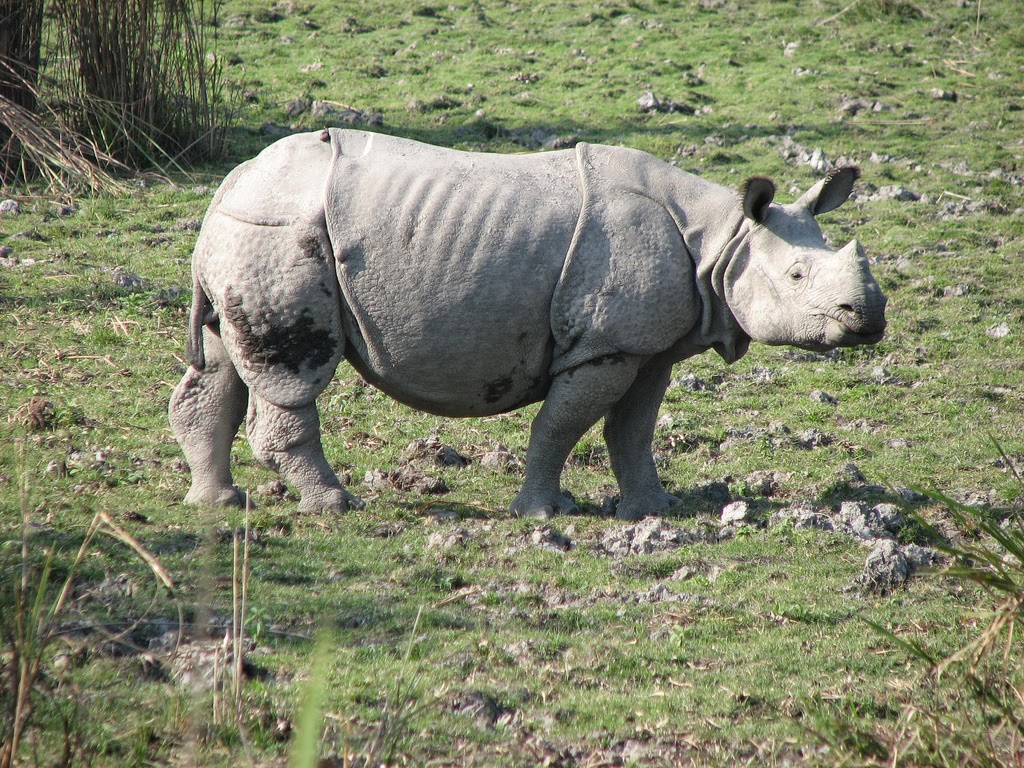 It is owing to her kindness that Kaziranga was able to preserve its one-horned rhinoceroses. Tourists can book their stays in any of the Kaziranga resorts closer to the national park. Proximity of these resorts to the wildlife reserve would give them the convenience to go for their wildlife tours.
Posted by Unknown