Home to different types of resident and migratory birds, Kaziranga has been identified by Birdlife International as an important bird area. People visiting Kaziranga National Park can get an opportunity to watch plenty of birds in addition to the numerous species of wild animals. It has been visited by many bird-watchers and their number is growing every year. Best time to visit this amazing region is during late February and March, while this area witnesses a peak season in December and January. Having a Nature Guide for company is essential for spotting the birds and wildlife in Kaziranga.

Bird-watchers who wish to sight different types of birds in this area can embark on a Kaziranga Bird Watching tour after having their breakfast in the morning. Eastern range of this wildlife reserve is considered to be the best region for bird-watching enthusiasts. Among the frequently seen birds are Crested Serpent Eagle and Grey-Headed Fishing Eagle. Other birds include Bar-Headed Geese, Pelicans and Greater Adjutant Stork; while visitors can also watch some endangered species like Bengal Floricans. This park was once home to about seven species of vultures, but they reached near extinction after feeding on drug-contained animal carcasses. Indian Vulture, Indian White-Rumped Vulture and Slender Billed Vulture are among the ones that survived. 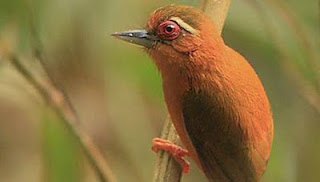 The national park has to be entered only after taking the required permits. Visitors to this area who are moving around using vehicles must drive slowly so that the wildlife in this region is not disturbed. Often, the bird-watchers who tour Kaziranga are not able to watch the entire species in bird list that they have. But most of the birds can be sighted during their visit. Playing of car-stereo or transistors must be strictly avoided, as the possibility of sighting the desired birds would be slim in such situations. 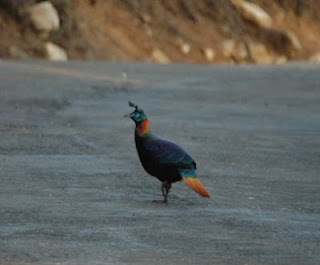 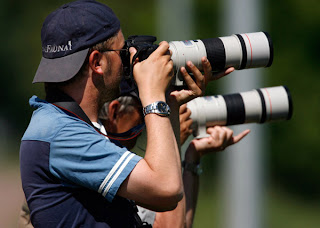 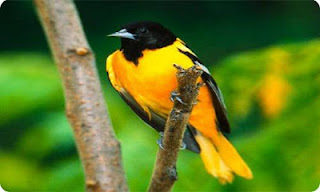 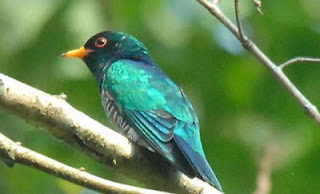 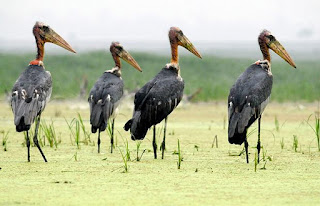 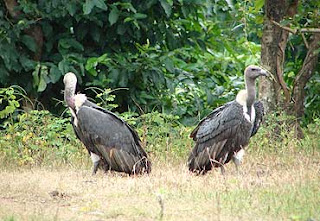 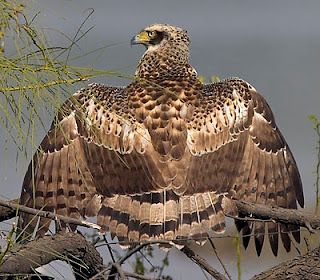 Things to do at Kaziranga National Park